Merry Christmas to all and a Happy New year


Hope you all have a very Merry Christmas to all of my mates and fellow aussie and international  gamers, see you all in the New year!

Hope you all have your miniature goals fixed for the new year and St Nicolas is good to you! 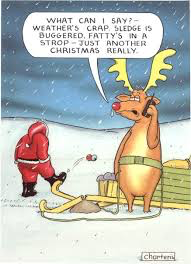 So I have decided to get my final build in for the year by adding another Jasta to my growing 1/72nd scale WW1 collection. I have decided to do Royal Prussian Jagdstaffel 6 (who flew with Richthofen jasta 11 in Jagdgeschwader 1). The squadron would remain part of the Flying Circus for the rest of the war. In June, July, and August of 1917, the Jasta lost a commanding officer per month to enemy action. They had been credited with 196 confirmed aerial victories, at the cost of ten pilots KIA, 9 WIA, two killed in flying accidents, four Injured in flying accidents, and two pilots taken POW.

I will build one Fokker DR1, one DVII and one DVIII for the jasta at this stage, I will be following the images below as a guide! 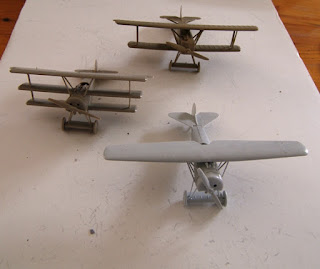 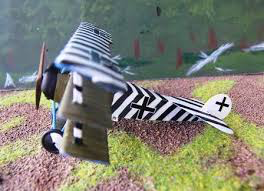 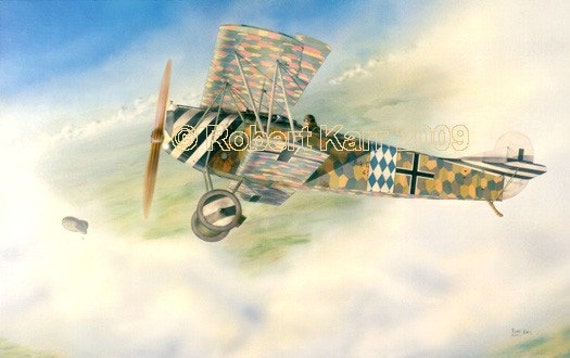