Another unit off the table this week, shelf queens again being completed, the third squadron of the 9th Cuirassiers for my 1805-09 French Napoleonic army. I really enjoy painting Elite miniatures, maybe because they are quite charismatic and have ver you good poses. The new Elite horses will fit out the next regiment of French dragoons. They will line up behind my Russians, and Baden cavalry I think. 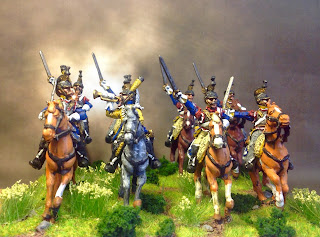 Off the desk some Greek slingers that have been shelf queens for some time, decided to complete them and get them into the display cabinet before I started my Russian Napoleonics that have been glaring at me. 28mm Foundry figures, one face was miscast so I done the best I could without trying to rebuild it.
These guys are quite universal and will fit in any ancient army, Greek, Roman or Carthaginian

I have commenced a big project, the Ardenne Abbey and its surrounding buildings, after visiting during DDay week with our Canadian guests. The Abbey and grounds are quite huge, around 400m square, with two entrances, surrounded by a 12ft stone wall, extensive gardens surround the main church, and trench positions or the mortar sections still exist at the rear of the Abbey church. It was the defended by the 12SS who used it as a observation post and HQ almost to the end of June. The 12SS executed 20 Canadian POWs and buried them in the garden, most were not found until after the war.
I plan to make the buildings removable, but leave the gardens etc so I can use the board for a chateau and outbuildings also. 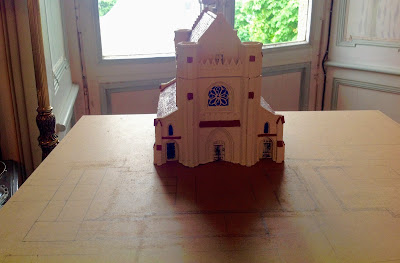 We visited Carentan and Sainte Mère Église for DDay this year with our Canadian guests, along with several thousand other international visitors. As we live directly south of  Caen, we thought we would approach from the St Lo direction to enter, it was a very good choice as we reached camp Arizona easily parking within 300m of the event.
The para drop occurred at 11:30 first with a fly past of the C-47, who then circled and lined up for the drop, it was a great spectacle to see and bought back memories of my service with the 2 troop, 2/3 Royal Australian  Engineers attached to 3rd Royal Australian Infantry paratroop regiment.
We then visited camp Arizona, a US camp which predominantly was made up of trucks and jeeps, some great civilian vehicles also.
We then had lunch and back in the car travelled the back roads to Sainte Mère Église, again scoring a car park within 100m of the famous church. The place was alive and bustling with current servicemen, re enactors and visiting tourists. After walking around the square and taking a few photographs we headed off to camp Geronimo. A fantastic collection of American vehicles including some rare beasts, as an ex engineer I was most interested in the bridging equipment. It was fantastic to see a lot of passionate young French renactors, plus a few oldies.
On Friday  off to Pegasus and Gold beach for our British part of the tour, we are skipping the actual 6th because of all the official road blockages and politicians making speeches. 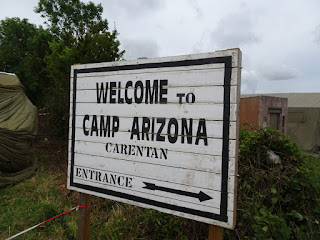 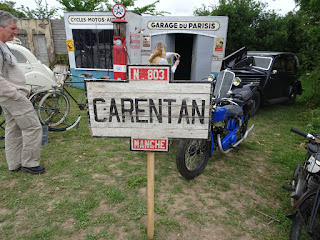 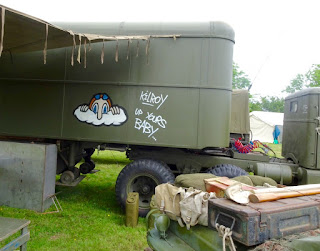 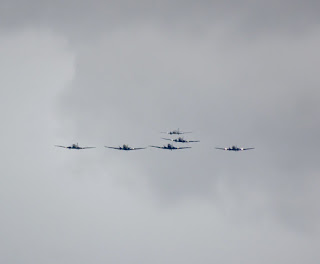 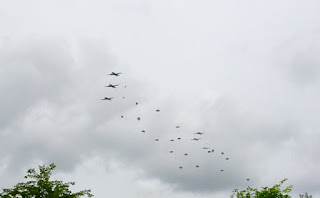 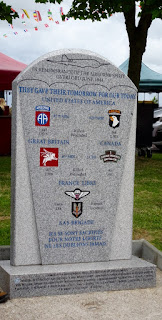 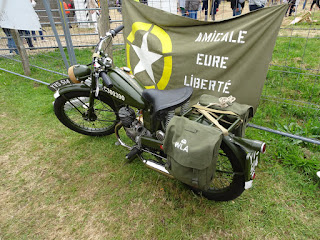 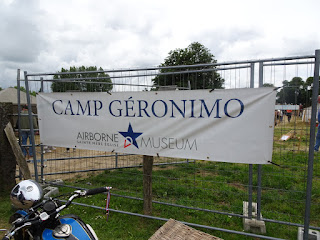 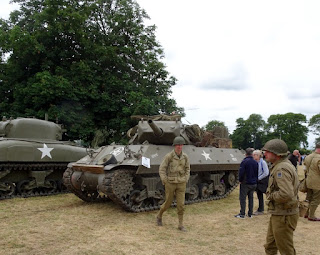 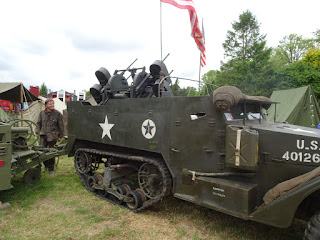 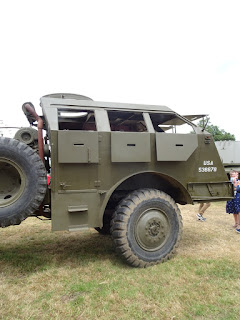 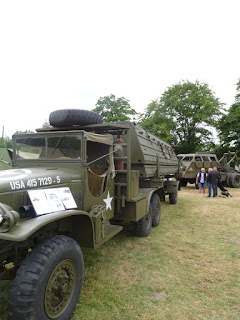 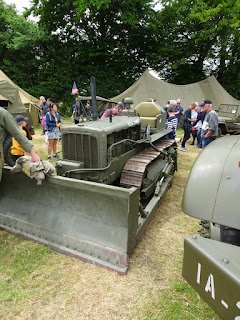 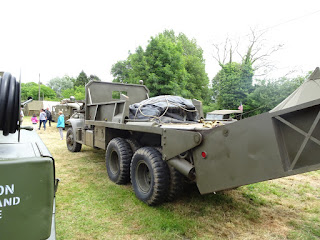 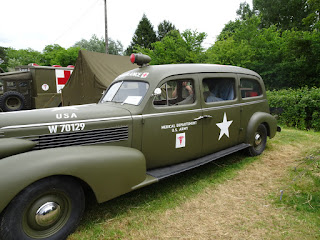 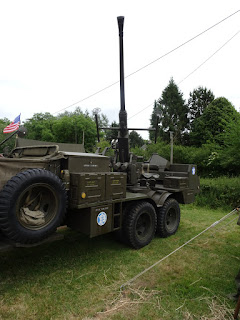 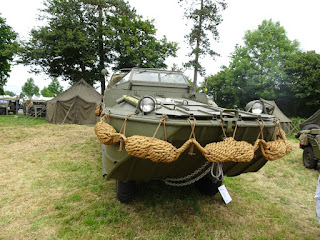 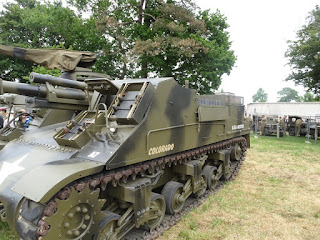 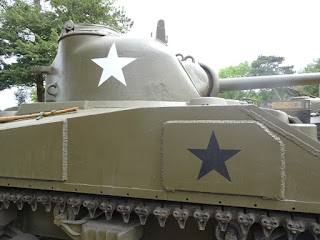 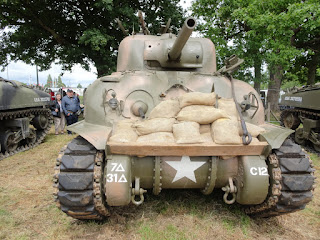 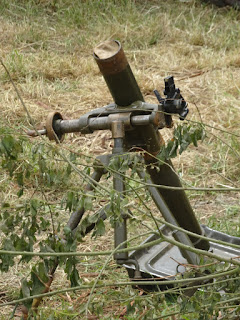 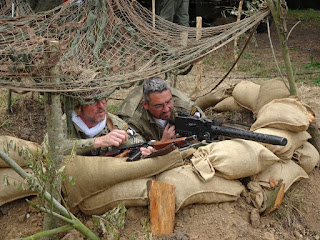