A unit of skirmishers completed for my Aulerci Diablintes, I still have approximately 8 bases to go before I switch to another tribe which has 8 bases to complete the army. Trying to slot them in amount my medievals to mix it up a bit. 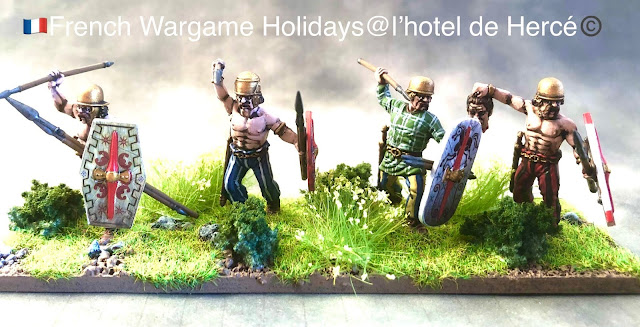 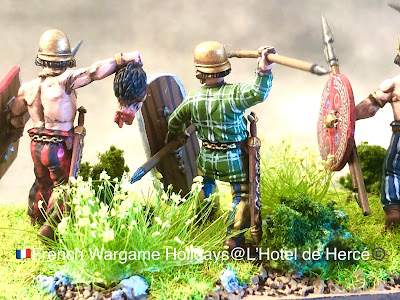 Saxon Pirates in the Loire!

The Saxon pirates raided the south and west coast of modern Brittany and Pays de Loire, plus Normandy, settling permanently around Bayeux and on the Belle-Île in the mouth of the Loire, and along the St Malo coast. They were particularly active the 5th century raiding Angers and Nantes. A Roman allied contingent from Normandy also were part in the Roman Confederation defeat of Attila the Hun at Chalons in 451AD.

My Saxon pirate commander is named  Eadwacer, who raided up the Loire in the 5th century.  These figures are 28mm from the Footsore miniatures range. 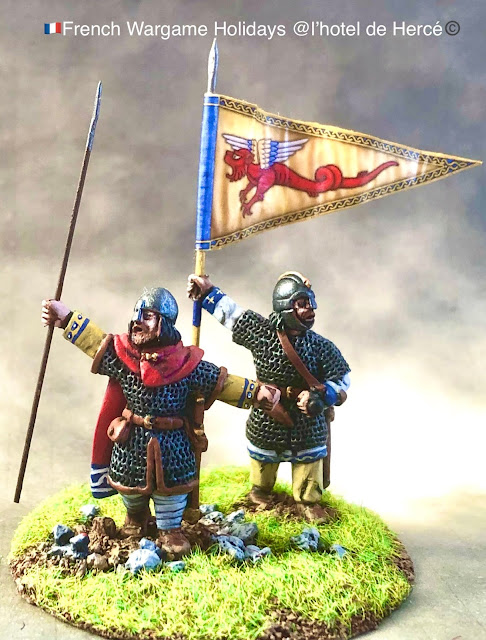 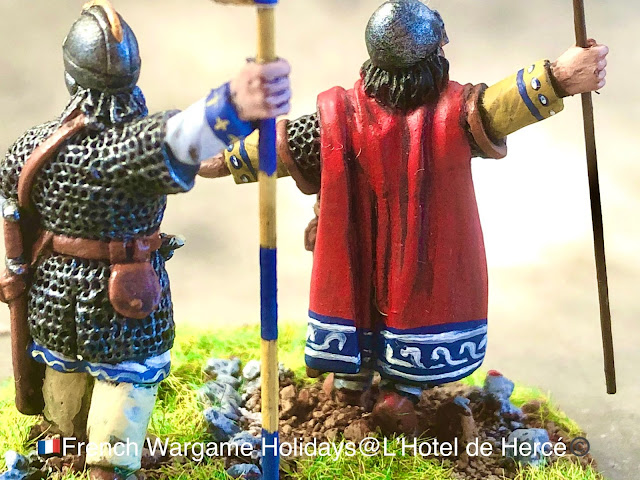 
Completed another unit for my Aulerci Diablintes tribe. Figures are 28mm Victrix miniatures with LBM transfers. Basing at the moment 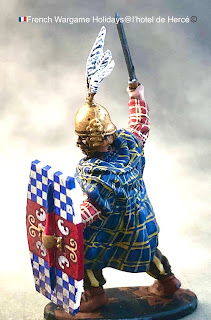 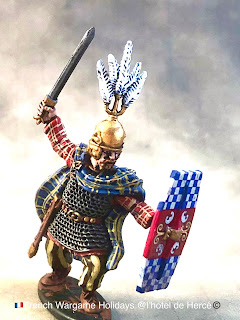 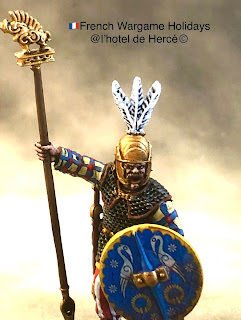 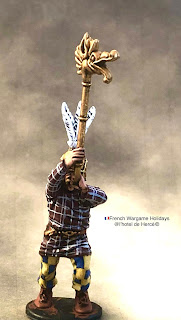 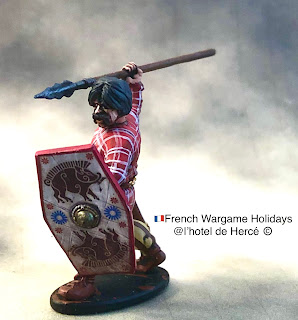 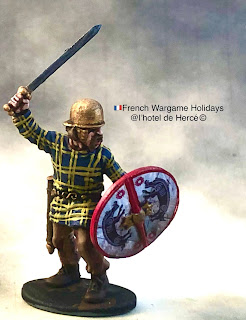 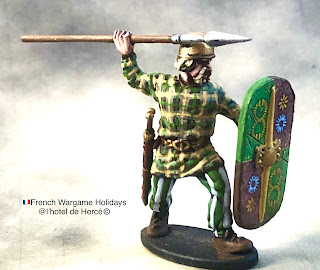 Another Anglo Scottish spear unit completed this week, a little different as they fought for the English predominantly.

Gilbert de Umfraville, Earl of Angus was a minor when his father died and was a ward of Simon de Montfort, he fought with Simons Rebels at Evesham and was pardoned by King Henry III. He later fought in the welsh wars in 1276. He adhered to Margret if Norway’s claim to the Scottish crown and participated on the English campaign in 1296. After John Balloil was exiled in 1296 his lost the title of Earl of Angus, but was still referred to as the Earl of Angus.

Robert de Umfraville inherited the empty title in 1308 remaining Loyal to Edward III. He was summoned to the coronation of King Edward II of England in February 1308. He was Joint Lieutenant and Guardian of Scotland from 21 June 1308, and appointed to treat for peace with the Scots on numerous occasions. He fought at the Battle of Bannockburn, and was taken prisoner after the battle by Robert Bruce, but soon released. In 1316 he was commissioned to treat with the Scots for a truce. He never reconciled with Robert and remained in England on his estates, forfeiting his property and title. His son Gilbert tried to recover his estates backing the Balloil cause in 1332.

I plan to also portray Gilbert as a squire for Evesham as part of my Barons wars project.

Miniatures are from the Claymore and Anteluvian miniatures ranges 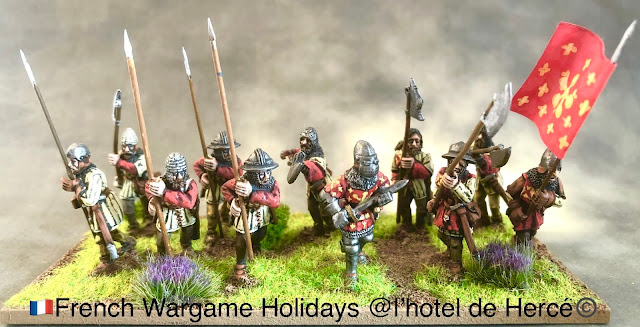 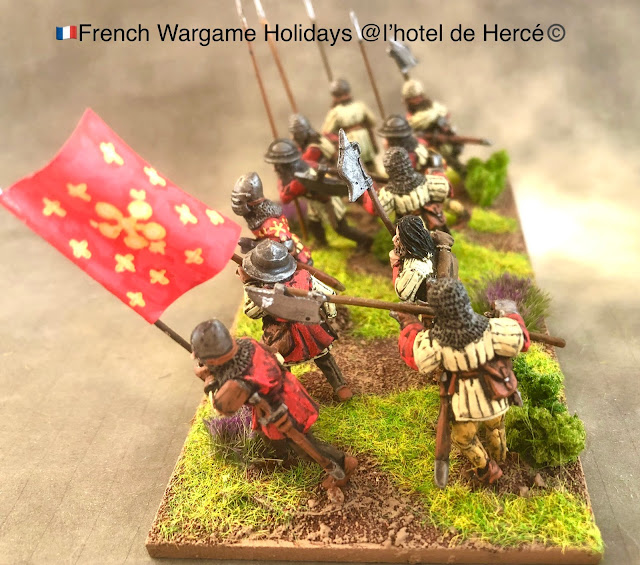 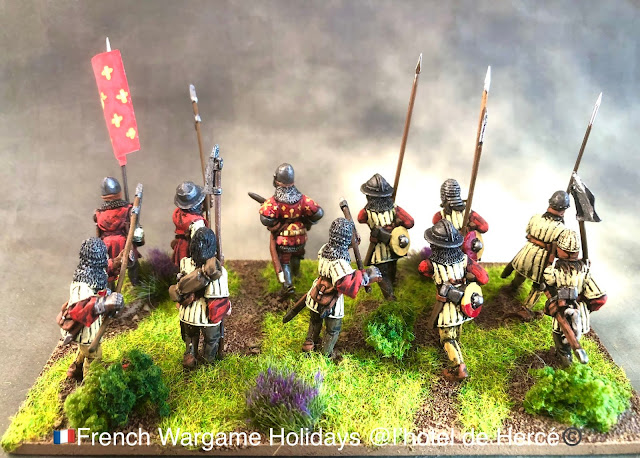